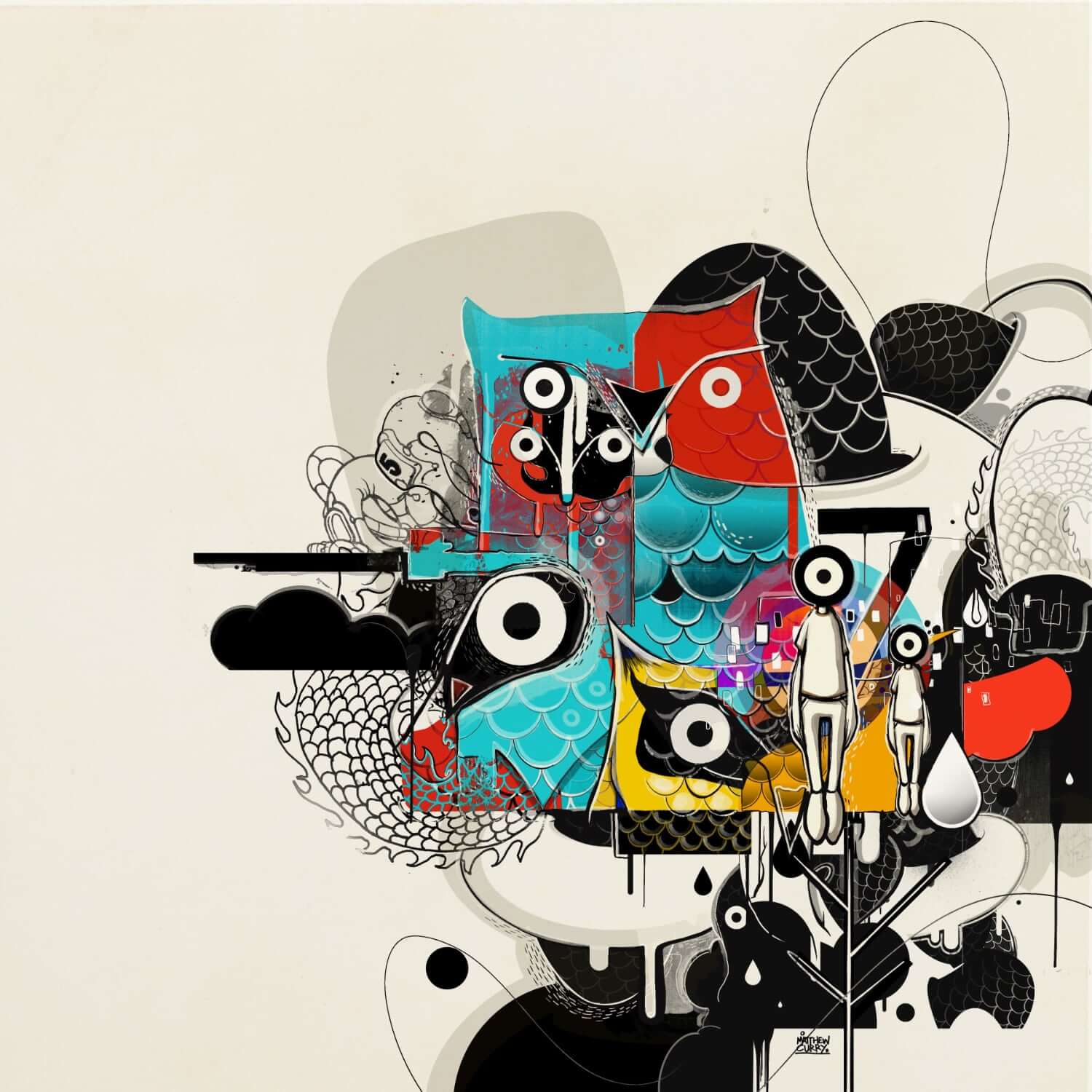 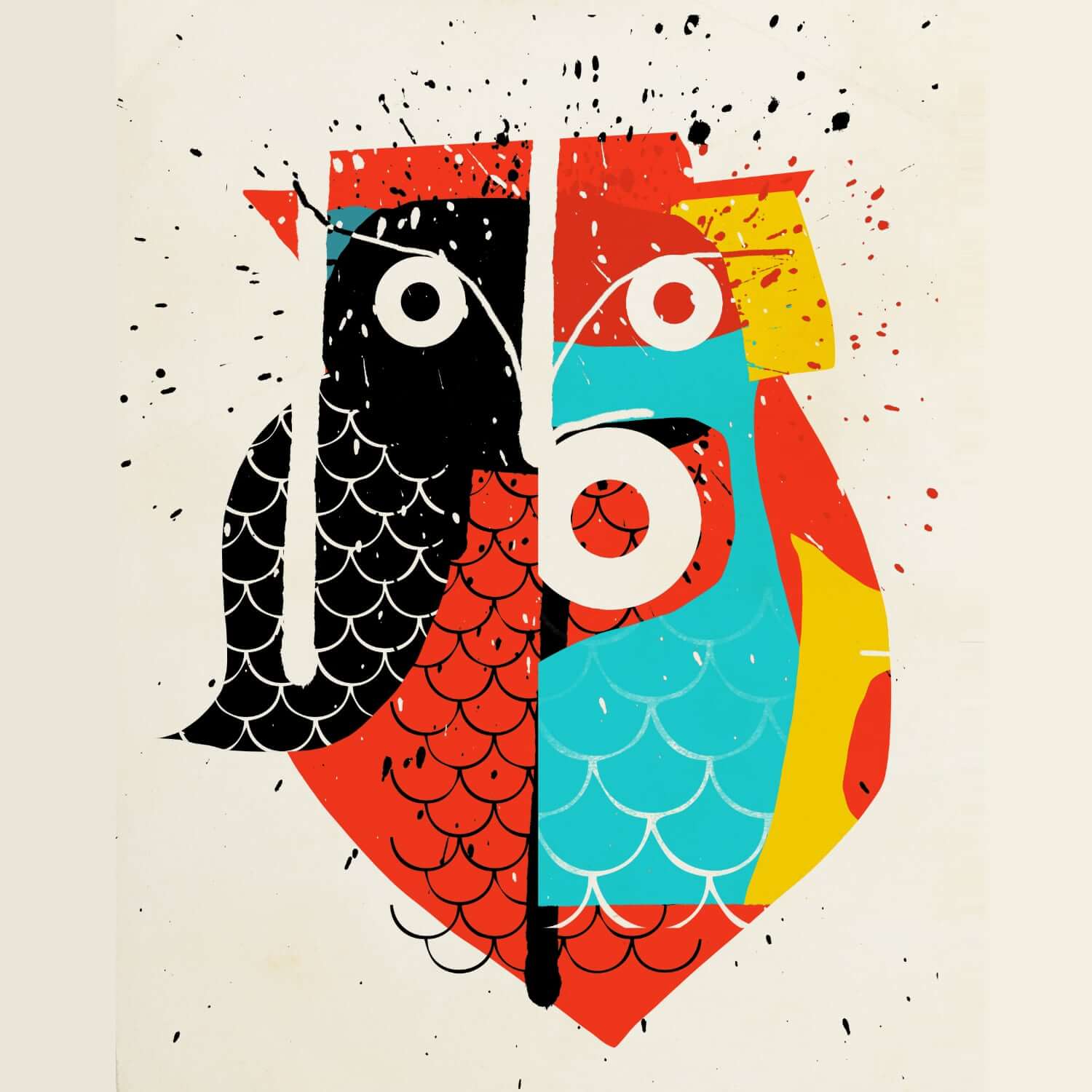 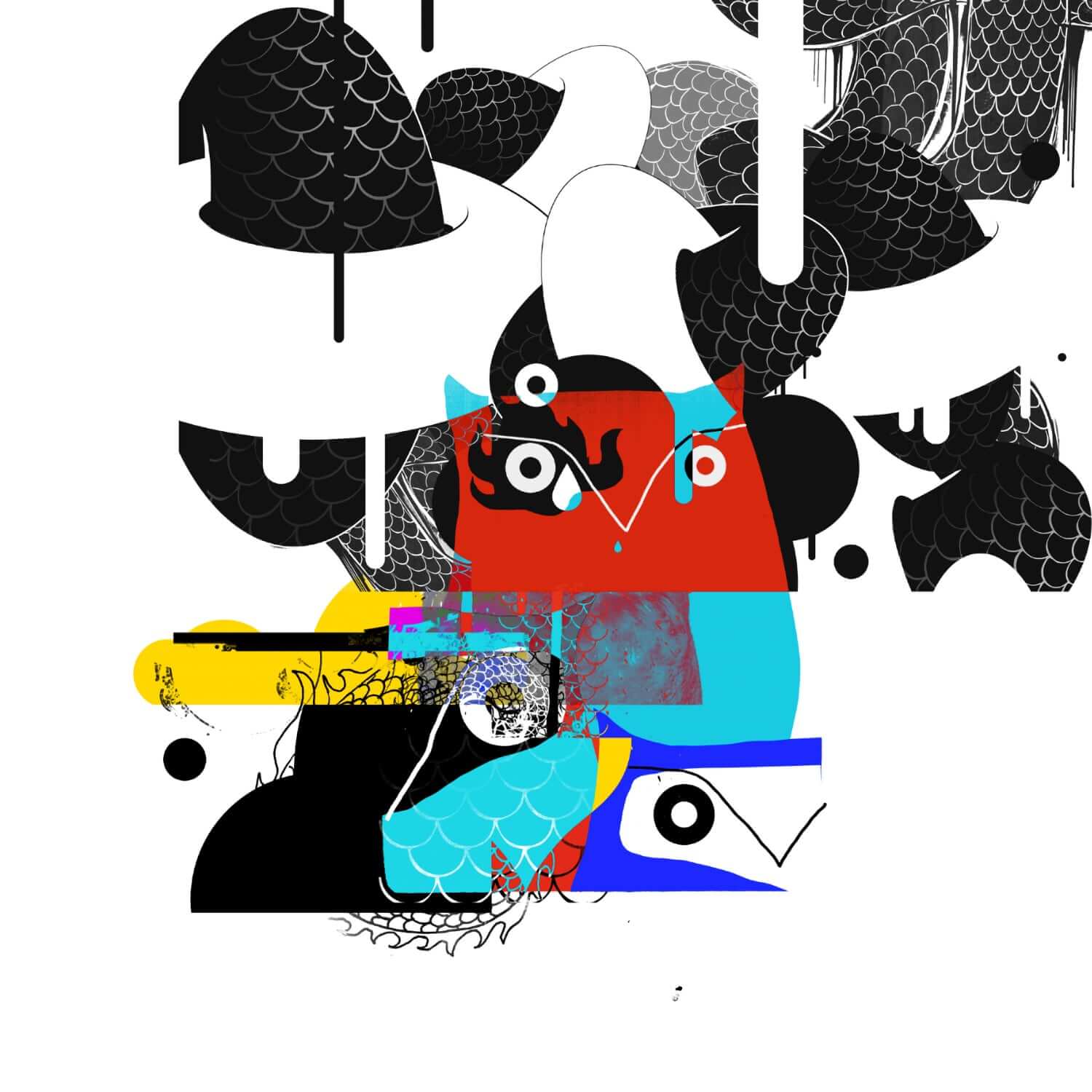 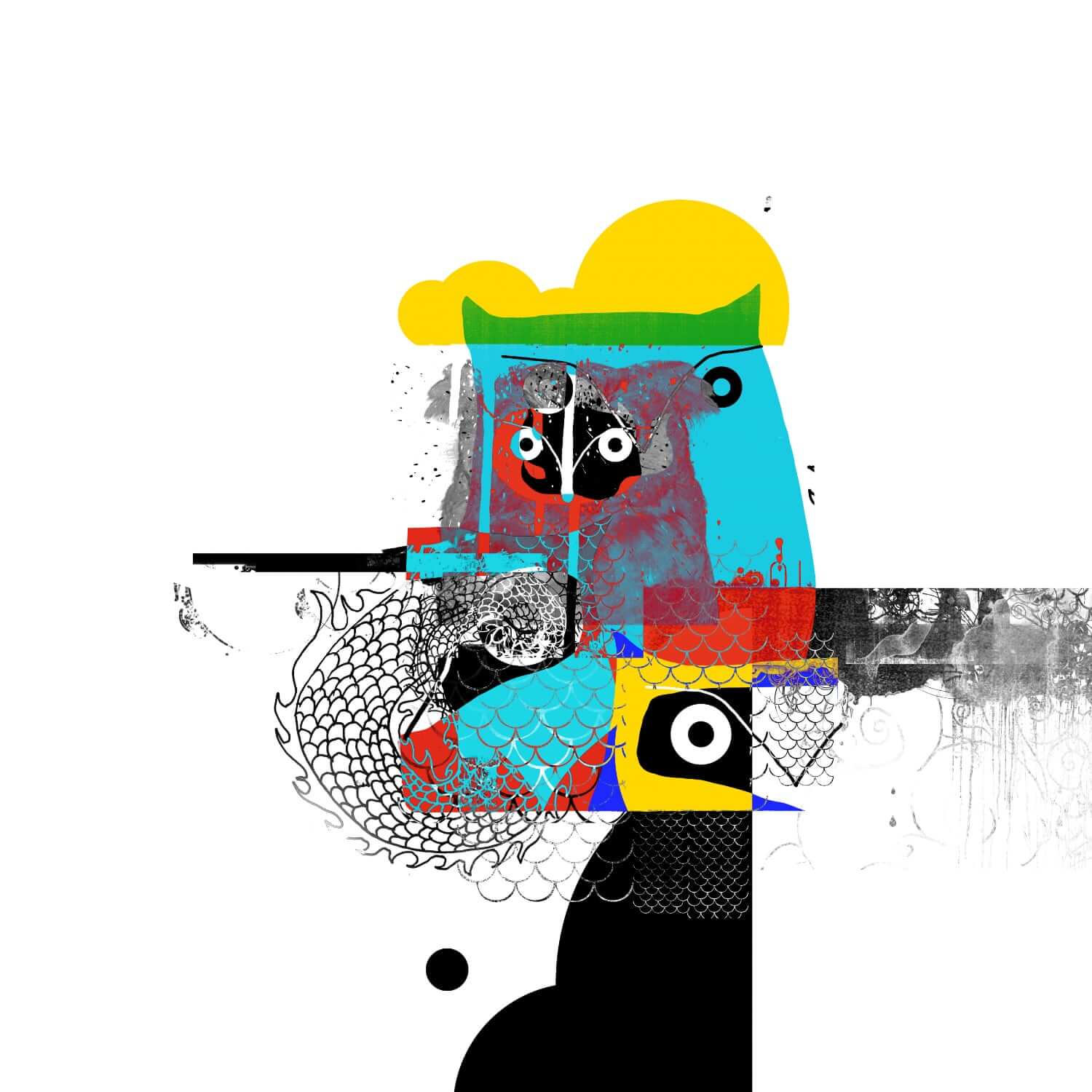 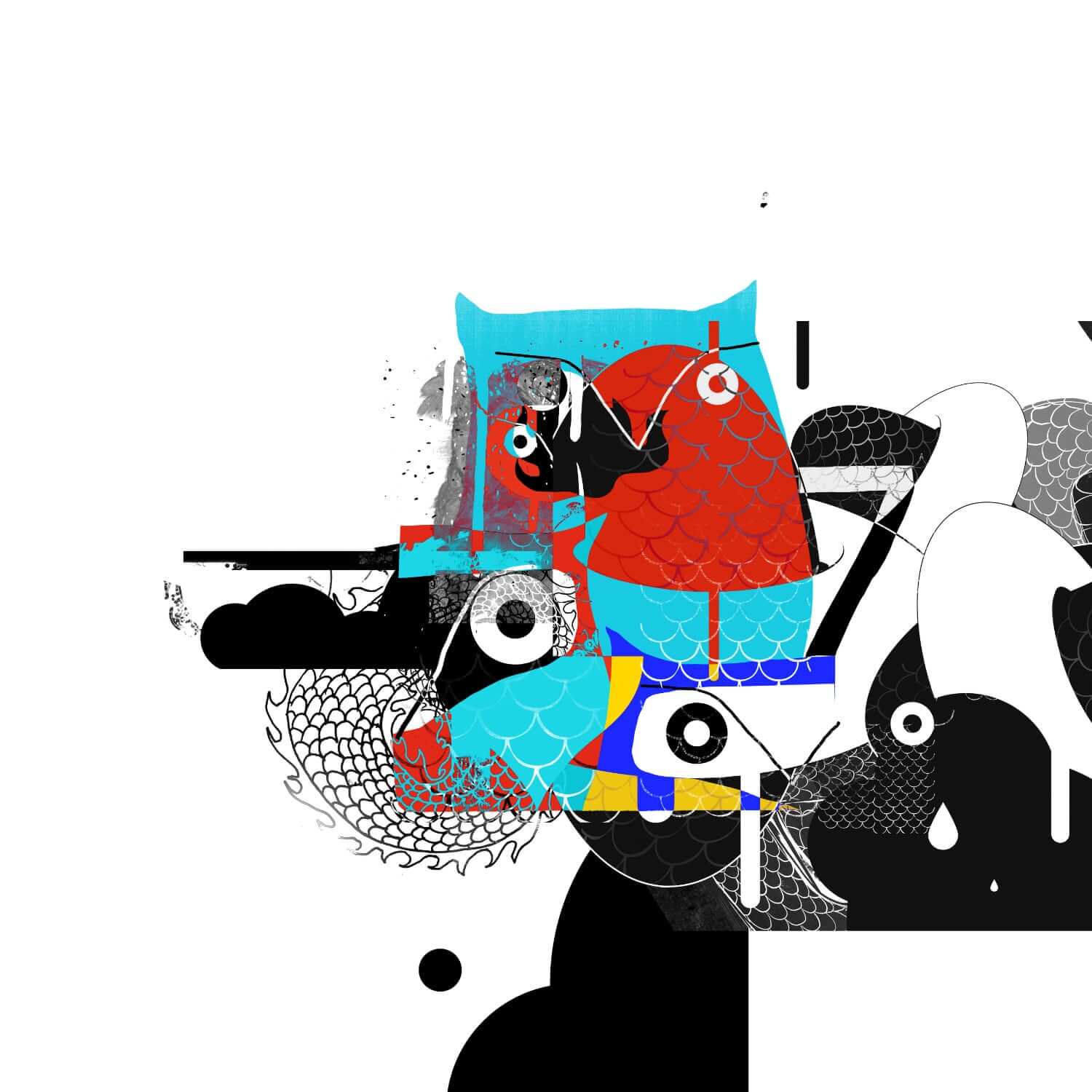 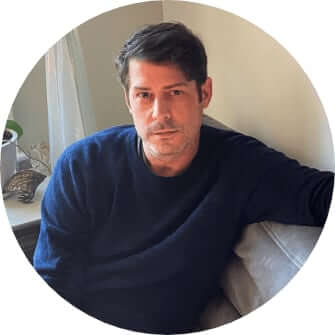 With a career spanning 20 years, Matthew’s award-winning, graphic design and illustration has been profiled by APPLE, earned him two Grammy®-Nominations and an ART TALK feature on VICE®. Beyond his nominated work for Thievery Corporation, Matthew’s artwork has been commissioned by Fortune 500 Companies and hangs in galleries and private collections all over the world. In addition to his work as an artist, Matthew has also been invited to speak about his work and process for National Geographic, The Art Director’s Club, AIGA, and The Corcoran College of Art & Design. Matthew operates out of his studio in Georgetown (Washington D.C.) with the support of his wife Eugenia and their son, Alexander.