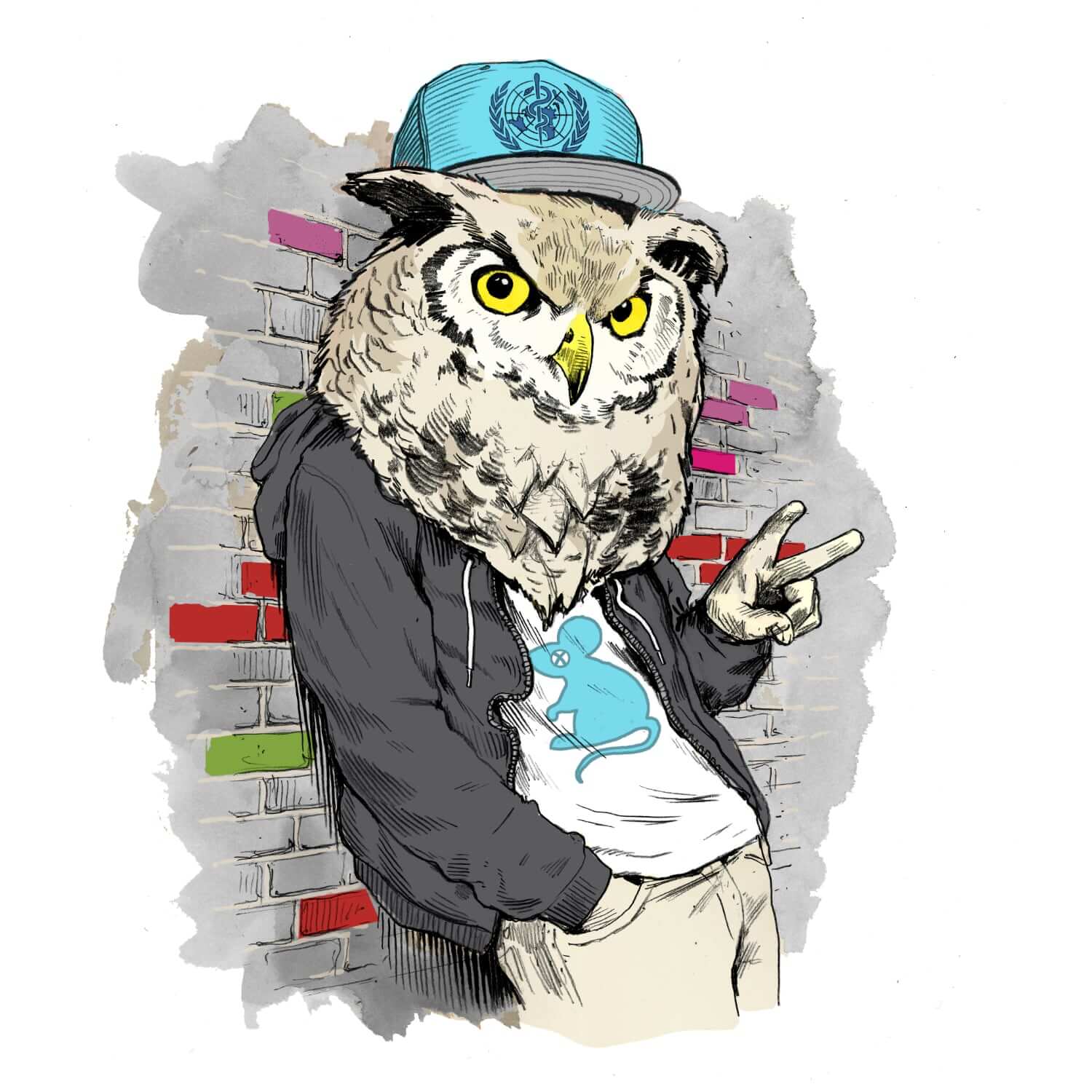 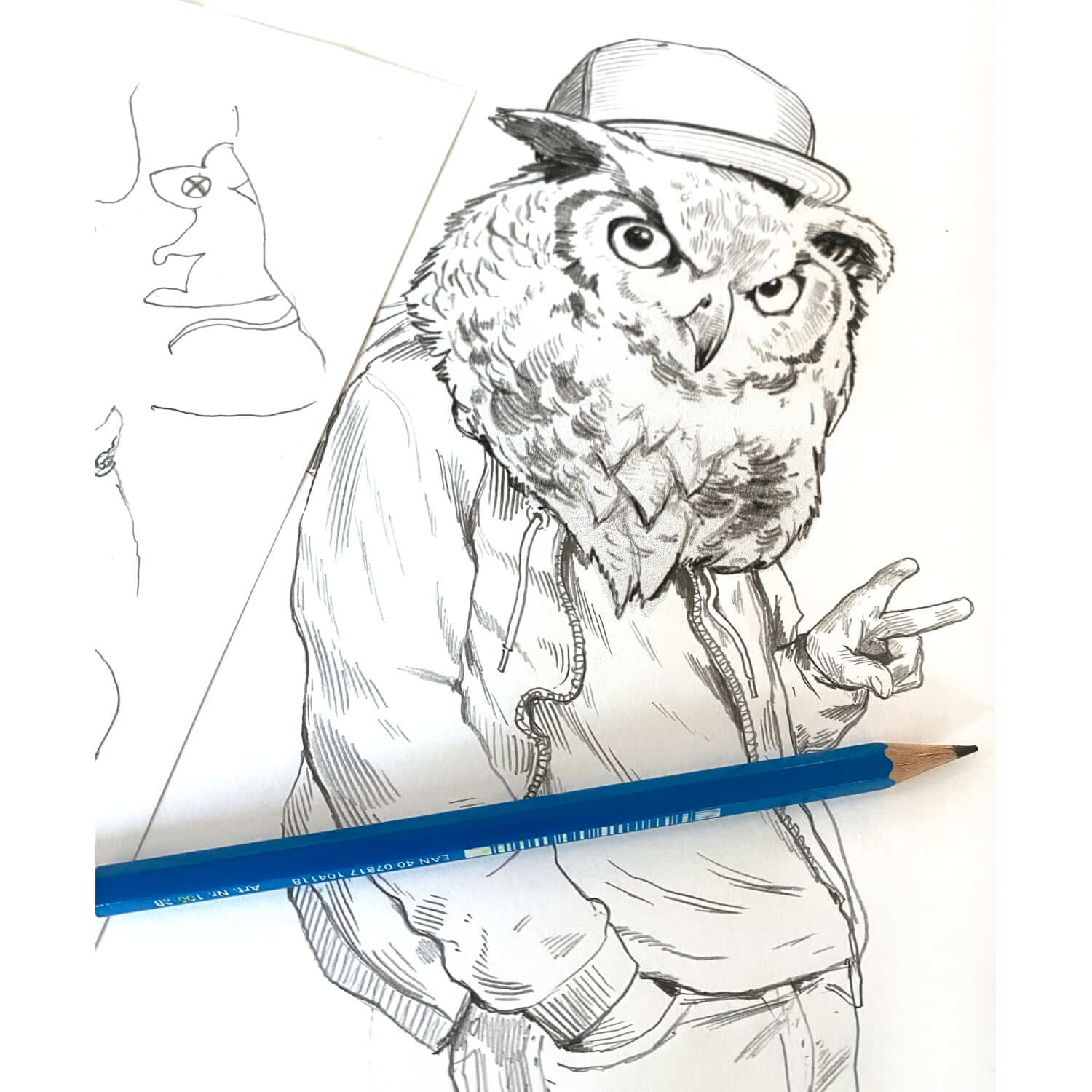 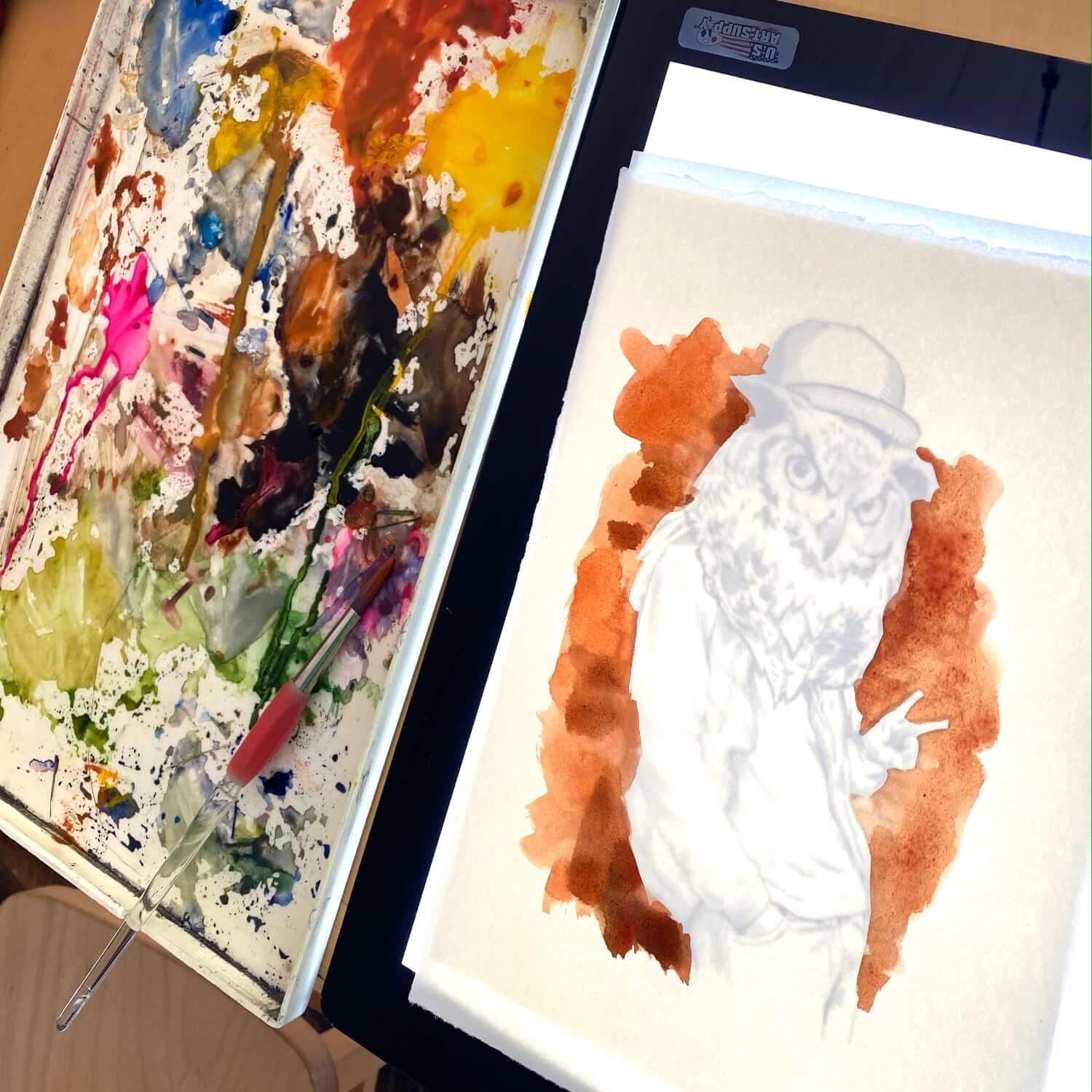 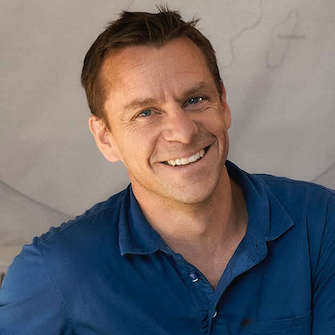 Joe McKendry is a painter and illustrator whose work has appeared in over 100 publications worldwide, including Vanity Fair, Esquire, National Geographic and TIME Magazine. His books, Beneath the Streets of Boston: Building America’s First Subway (David R. Godine, 2005) and One Times Square: A Century of Change at the Crossroads of the World (David R. Godine, 2012), chronicle the history of their subjects in a way that is accessible to both children and adults. A native of Maynard, MA, McKendry teaches painting and illustration at the Rhode Island School of Design and lives in Brookline, MA with his wife and three kids.