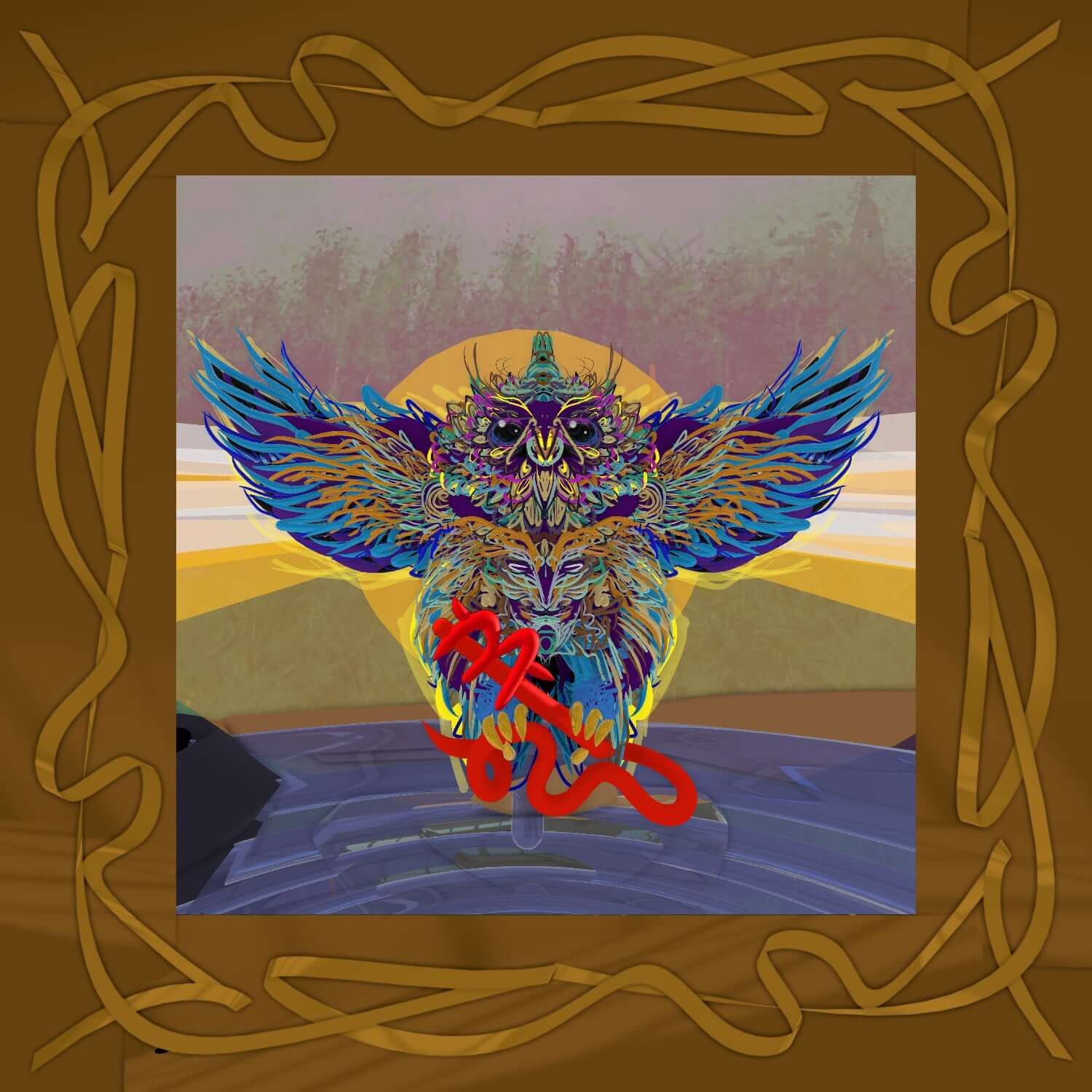 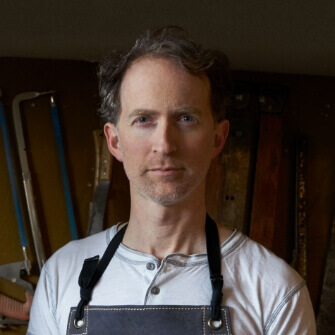 Gavin is a multidisciplinary artist based in the Pacific Northwest. Complimenting modalities as an illustrator, graphic designer, animator, 3D-artist, and gigapixel-photographer culminated in the formation of his media technology company Panogs in 2014. In 2018 Gavin was awarded an EMMY for Outstanding Digital Innovation for the Virtual Reality Film Capturing Everest. That same year Taschen published his work with the Dalai Lama: Murals of Tibet. His projects spans private collections across the globe as well as the Observation Decks of Seattle’s Space Needle the Las Vegas Stratosphere. Digital world building has become his agency’s core focus.